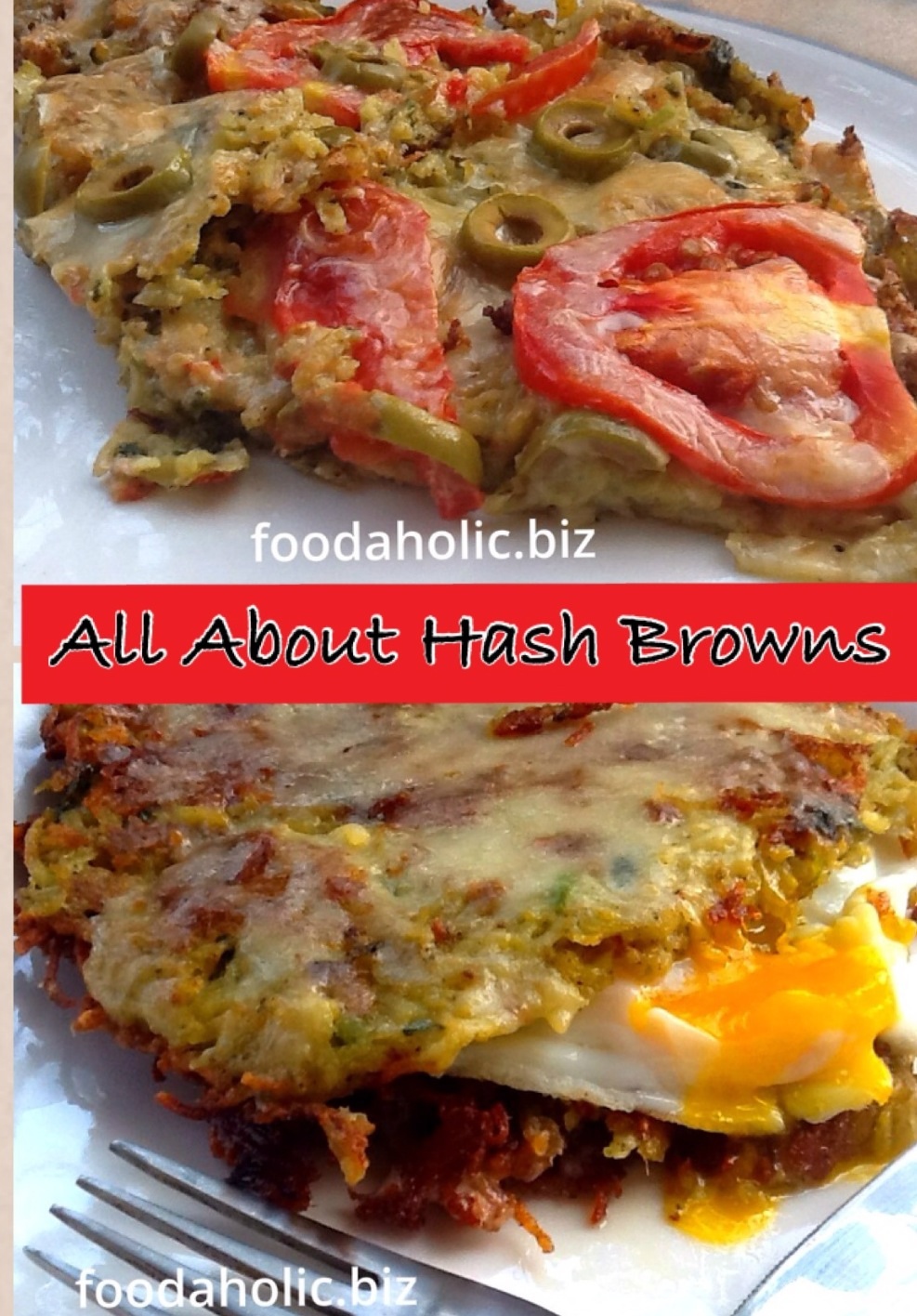 I was a fussy eater as a child…potatoes and peas were the only two vegetables I called food! Making me eat breakfast before going to school was a near impossible task. I used to drink just a glass of chilled milk before leaving home…unless…there were hash browns for breakfast !

My mother had this passion to try new and foreign recipes…she got this recipe for hash brown from a book she purchased at an old books shop. To make it her own she added fresh coriander leaves and green chilli peppers to the hash brown mix. It added so much more flavour to the plain potatoes that to this day I’ve never looked for another hash brown recipe.

A few important things about making successful hash browns are:

*squeeze as much liquid as you can out of the potatoes so that in the pan instead of steaming, they start getting crisp right away.

*use a good non-stick pan or a heavy-bottomed cast-iron pan to save yourself the anxiety of potatoes sticking to the pan.
*Unnecessarily stirring or flipping the hash browns again and again doesn’t let them set properly and they break apart.

* heat the pan and oil on medium heat before you put the potatoes in.

* the potato layer should be even and not thicker than 1/2 inch.

* leave the potatoes alone for 7-8 minutes on each side, when they are done they will come off the pan easily.

Grease a 9inch oven proof dish. Spread the potato mixture evenly in the greased pan. Bake for 20 minutes or till edges begin to turn light brown and crispy. Invert the pizza on a plate, slide it back into the pan. Place tomato slices and olives over it, sprinkle cheese and bake another 15 minutes.

Prepare the potato mix the same way as we did for the pizza…remember to squeeze water out of potatoes and onions.
Heat oil/butter in a small 6 inch non-stick or cast-iron frying pan till its simmering but Not smoky.
Spoon in half the potato mix, spread it with a spatula evenly in the pan and press a few times to the bottom. Let it cook without trying to flip it again and again for 6-7 minutes or till you can see the edges of hash going brown. Flip with a broad spatula for extra support. Sprinkle some cheese on the top side ( optional) , let it again cook another 6-7 minutes. Set aside in a plate to keep warm.
Repeat the same procedure with the other half of the mixture. Fry two eggs the way you like, I like mine with oozy yolks. Place the eggs over one layer of hash brown, season with salt n pepper, if required, place the other layer of hash brown over them to make a sandwich. Cut in the middle to divide into two sandwiches. Serve immediately.